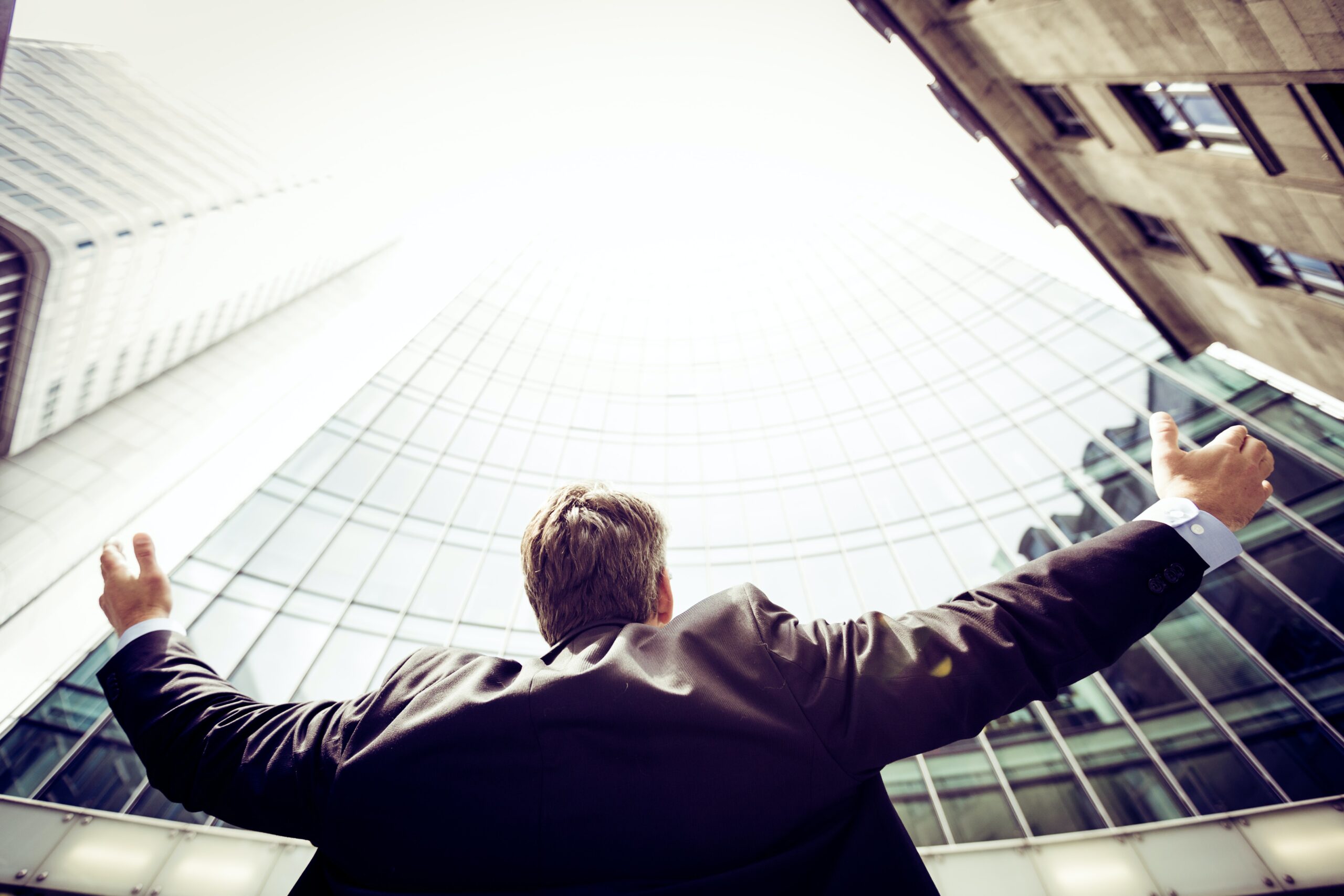 Everything that you need to do about early adopters, from finding them to getting them on board to making them happy, this amounts to doing something that probably wouldn’t fit into a “scaling up” action.

The need to do something unsalable, laborious to get started is so nearly universal that it might be a good idea to stop thinking of startup ideas as scalars.

Actually, startups take off because the founders make them take off. There may be a handful that just grew by themselves, but usually, it takes some sort of push to get them going. Once the engine gets going, it would keep going, but there is usually a separate and laborious process to get it going.

“Find one person who gives a shit. The rest Is easy.” This is the spirit you adopt when you are working on your early users or early adopters.

It’s all about making someone care. Just one person. The rest is easy.

Everything seems difficult when you try to do everything at once.

But here’s what works for sure in the early stage of new business building.

You don’t have to worry about getting a whole of people into what you’re doing.

Here’s the rule. It’s the same principle for anyone making something.

All you have to focus and care about is to get one single person to give a shit.

And, why so?  Here are some reasons:

If you set out with the goal of reaching some set number of people, you’re going to crash and burn.

It is staggeringly demoralizing to do that. If you keep thinking about the audience you need as being an insurmountable number, it will paralyze you.

You will not be able to do anything.

You won’t even be able to find the right place to start.

But if you’re thinking about trying to find just one person — that’s a whole lot easier. That’s doable. It’s a matter of reaching out and starting a conversation about what you’re doing and why. That’s not a tough thing to do.

You can set up a simple outreach process that will allow you to accomplish this every single day.

Because one success is going to motivate you.

Seriously, when just one person cares about something you do, it’s incredibly motivating. You’ve managed to make something that has touched the life of another human being. Someone you don’t know. Someone who now believes in you.

From now on, every time you fuck up, fail or just want to throw in the towel and walk away, you’ll be able to look back on your one success and remember what it’s like to win.

The biggest reason people quit is that they don’t think anybody is going to care. They think that if they disappeared, not one person would notice.

Get to one fan or customer. And there’ll be at least one person who will miss your work.

The drive to get to more than one person comes from there, and it’s a solid, motivating force. A force that will push you forward.

Because you won’t be shouting into the void.

The hardest part about making something is when you put it out there and nobody responds — and it’s like you’re screaming into the void.

That breaks our hearts. It is like getting lost in a sea of voices, with nobody listening or wanting to hear what we say or do.

If we put something out there and didn’t get a response, our natural reaction is to delete it. Hate it. Erase it. Start again.

But if your release strategy is not just to shout about what you’re doing — it’s to give it to one person and get them to care — you won’t experience that deafening silence. You’ll experience a connection.

Without the silence, the urge to give up will weaken slowly, every day. It may even disappear altogether. You’ll feel better about what you’re doing.

Because it’ll make you appreciate every win.

When our goal is to achieve some big number and when it is underachieved, we feel we have failed. But, there is another bunch of people who are on board, and we tend to fail to appreciate their onboarding in the process.

You start appreciating every single win.

Taking anything for granted is bad. Taking your audience for granted is terrible. Don’t do it. You need to appreciate everyone, every single person who cares about what you do.

They’re real people, and they have lives and feelings and a limited amount of time to spend on this rock, and they decided to spend some of that time on you. Unless you’re selfish, that should matter.

Because, you can build on one person, every day.

One person isn’t enough of a fan base or customer base to let you do anything big. And you’re 100% right.  But you remember how manageable it was to reach out to just one person and get them to care?

What if you did that every single day? Every day, at the top of your To-Do list, you have one task. Reaching out to another person and telling them about what you do and trying to explain why they should care.

Because one person who genuinely gives a shit is better than 10 casual fans.

It is always better to have one person that has a personal connection with us and the work that we do than 10 people who maybe care a little, who are interested one day but not so interested the next.

You need to divide your audience or customers into two groups. Numbers and people. The numbers are the ones you can’t care about. They’re the faceless statistics that you see in your analytics panel.

The people are the ones who talk to you every day, who look forward to your work, and want to engage with it.

They’re faithful. They’re loyal. They’re long-term. And you’ll learn their names one by one because you’ll have some incredible conversations with them. The chances are, these are the people who started as your single daily out-reach.

The people are the ones who matter.

Because you can ask them for feedback.

Feedback is so important to everything we do. We can never see how crap something is until other people point it out because we live in our own world where we believe that we are awesome.

When you can get some quality, honest feedback from somebody it lets you step into their shoes and look through their eyes and understand a different take on what you are doing.

Being able to reach out to one person, on an individual level, means you have an opportunity to get some of that incredible and honest feedback every single day without begging people for it or waiting for an anonymous troll to give you way too much of their opinion.

Just imagine how much you could learn.

Because you can create an advocate.

This is the dream. Having somebody who loves what you do and has enough of a connection with it to become your biggest advocate. When you’ve done it right and built up someone to honestly give a shit about you, you’re starting your own tribe.

They’ll find other people and want to share your work with them. They will spread the word. They will stand up for you, fight for you and repeat your name where it matters.

If you start small, it does not mean you have to finish small. All it means is that you’re taking on a manageable slice of work that you can easily accomplish. 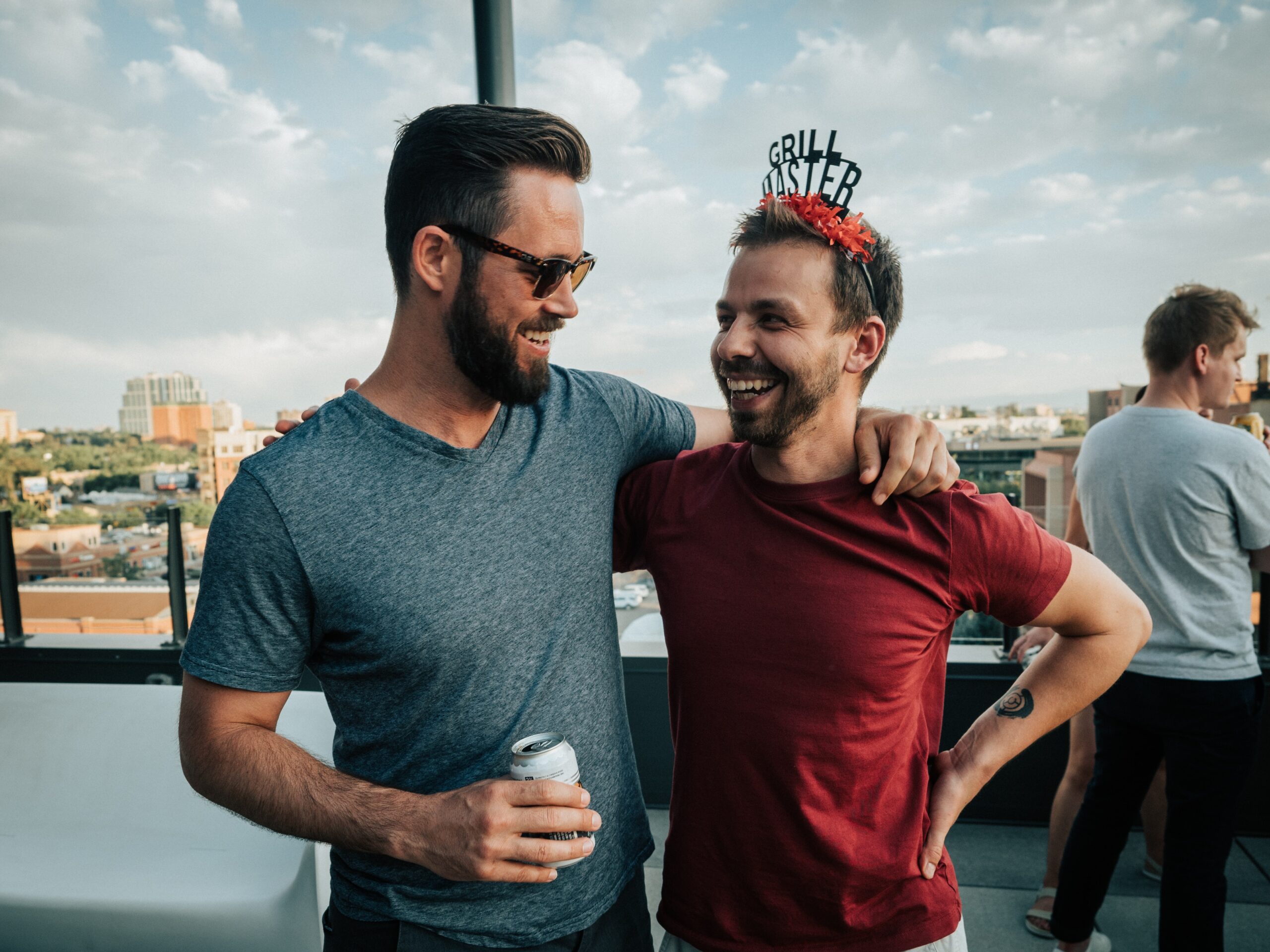